Home Zermatt Matterhorn Things You Should Know Before Climbing The Matterhorn 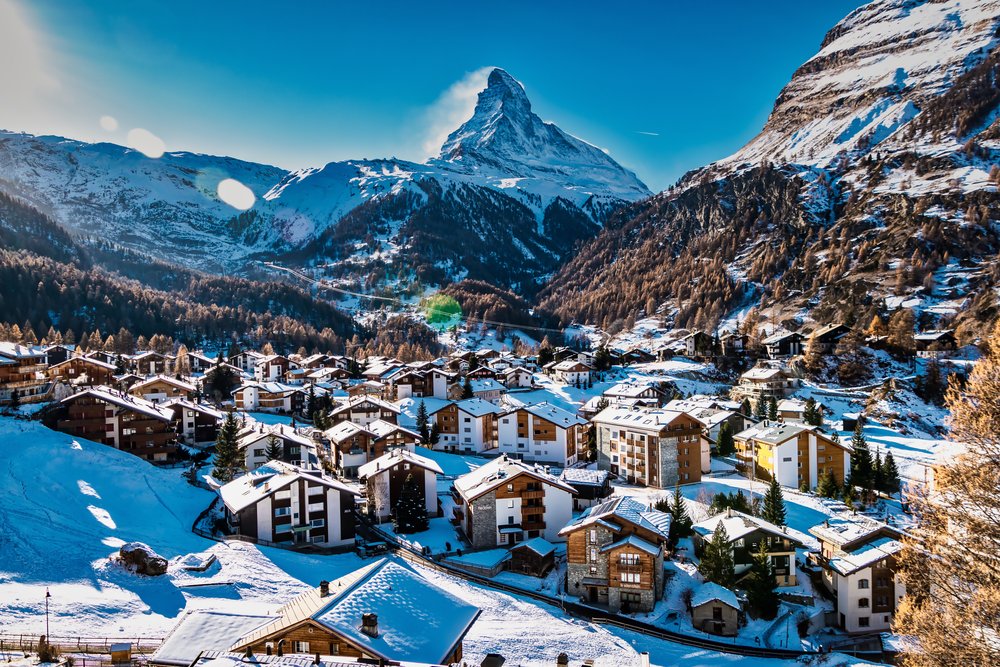 The Matterhorn, also known as Mont Cervin or Le Cervin, stands in the Swiss-Italian border, southwest of Zermatt, Switzerland. It is the twelfth highest mountain in the European Alps at 4,478 meters. Known to many as the “Toblerone Mountain”, its snow-coated peak and beautiful tapered slopes have been featured in various works of art.

As one of the most iconic mountains in all of Europe, climbing the Matterhorn is considered a dream for many climbers both professionals and beginners alike. However, the hike is known for its difficulty. Its steep and slippery slopes are dangerous and challenging.

So, do you have what it takes to climb this famous peak? To help you along the way, we’ve compiled an expedition guide. Read on to learn more.

When Can I Climb?

The official climbing season is in summer from June to September. Outside these months, the slopes are covered in ice which is impossible to climb. Some guides recommend climbing the Matterhorn during early July when the snow dries out. To get a chance to scale the mountain, you have to book the Hornli Hut in advance. A lot of people come each year so there’s a huge chance that the place will be fully booked by then.

There are a total of four climbing routes to the top : The Hornli Ridge, The Lion Ridge, The Zmutt Ridge, and the Schmid Route. All of these routes start from the small town of Zermatt. The most recommended route is via the Hornli Ridge. The route to the summit is rated 5.4 or AD, which is not particularly difficult for mountaineering standards. The Hornli Ridge is free of snow during the early part of the summer. This is where most hikers start their ascent. It is considered the easiest ridge, however this ridge needs your ability to walk to steep terrain using rope for long periods of time.

How crowded is Matterhorn?

Despite its challenging trails, the Matterhorn draws thousands of mountaineers from around the world to its slope every year. During the summer season, you can expect to see around 100 mountaineers per day.

How dangerous is it?

The ascent to the top of the mountain is challenging and difficult, even to someone in good shape. The Matterhorn has always been known as one of the world’s most dangerous peaks. The average death on this mountain is around five per year. It’s estimated that around 500 people have already died since the first man Edward Whymper scaled the mountain in 1865.

In 2003, the mountain was shut down because of massive rock slides. According to scientists, the increasingly hot temperature is causing rocks to tumble down the slopes. In 2019, a total of 11 people died climbing the steep mountain. This is out of around 3,0000 summits in a year.

Aside from the danger of slipping and falling to death, another thing to consider is altitude sickness. This is quite common when climbing high peaks with extreme elevation. Altitude sickness can bring headache, nausea, and troubled breathing.

A 2-day expedition can cost around $1500. Price can also vary based on the guide and group equipment. You also don’t have to worry about permits for climbing the mountain.

Good preparation is key to successful climbing experience. Having the right clothing, gear, and equipment can prevent disasters and inconvenience. Here are some of the critical items to bring during the hike.

Climbing the Matterhorn is only reserved for the fittest individuals. The fitter you are, the more you’ll be able to enjoy the whole expedition. It’s also important to acclimate yourself with the weather before hiking. Many experts recommend spending a few days in Zermatt before heading to the mountain. 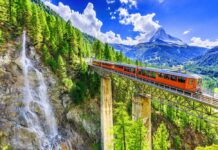 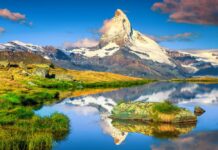 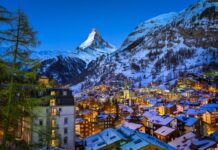 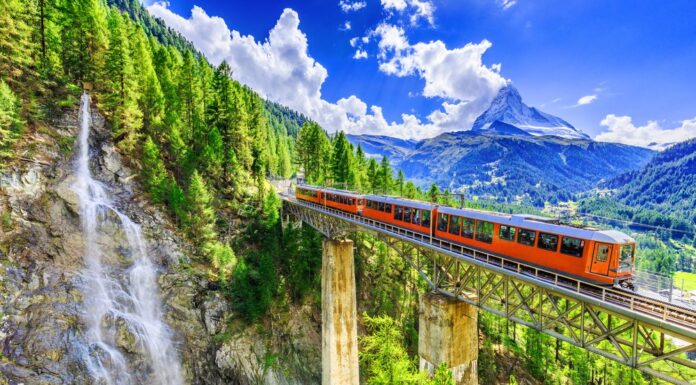